While talking at the climate change summit at Copenhagen, Saber Hossain Chowdhary, Chairman of All Party Parliamentary Group on Climate Change and Environment, from Dhaka, said, “At present climate change negotiations are limited to mitigation, adaptation, financing and technology transfer. However, the issue of internal and international migration also needs to be acknowledged by the international community.”

Citing case of Bangladesh, Chowdhary said, “Due to the impacts of climate change there would be around 30 million people that would be displaced. Since the country is already densely populated, it may not be able to accommodate the affected parties.”

He added, “There has to be a mechanism, in which the migrants could be accommodated in other parts of the world. There is an urgent need for recognising the group of environmental refugees and setting up of an international framework to deal with the issue.”

The talks highlighted that climate change affects basic elements of life of people especially in developing countries and is affecting millions of people. The most vulnerable groups to climate change are poor, elderly, children, women and indigenous groups. Urging developed nations to address issue of climate change in an urgent manner, he said, “Just like the way we have zero tolerance for terrorism, we also need to have a similar approach for climate change.” 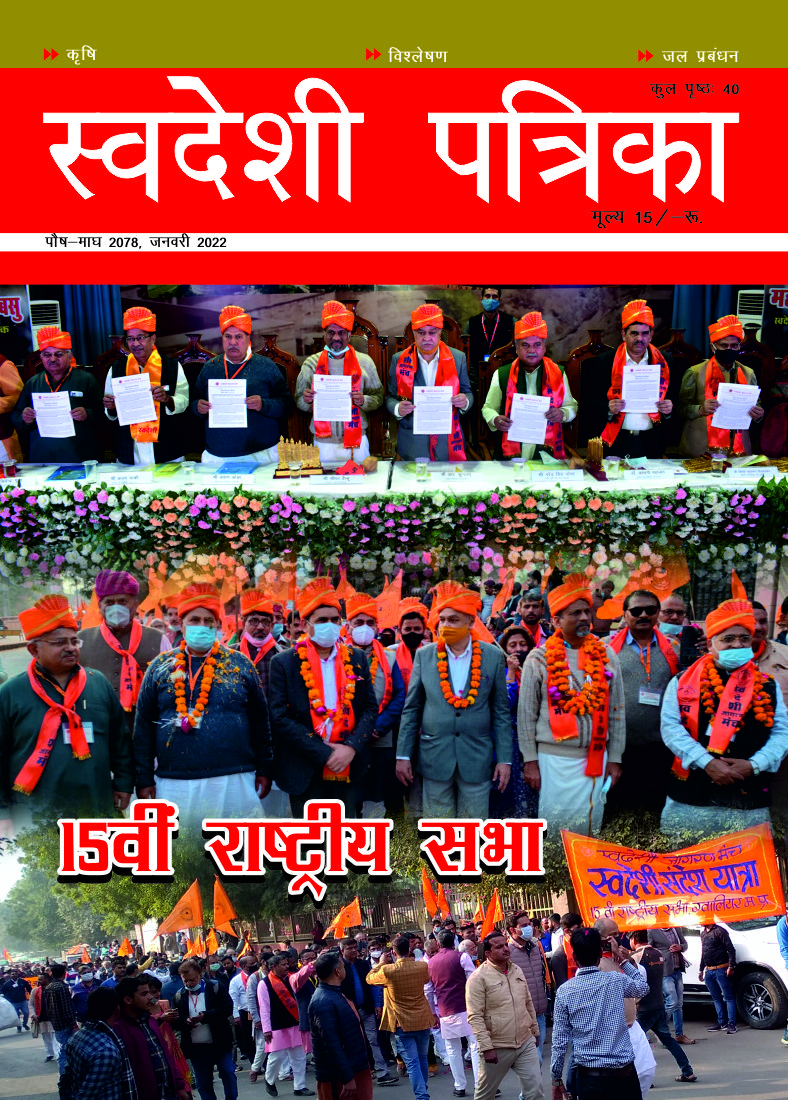