U.S. oil demand through 2035 is not expected to return to the peak levels reached before fuel consumption fell sharply due to high petroleum prices and the recession,  according to the government's top energy forecasting agency.

U.S. oil demand reached a high of 20.8 million barrels per day in 2005, and oil consumption is forecast to remain "near" its current level of about 19 million bpd through 2035, the Energy Information Administration said.

"We do not think it will go back to what previous levels have been," EIA Administrator Richard Newell said at a briefing on the agency's new long-term energy forecast.

Globally, crude oil demand is expected to grow 1 percent a year over the period to 2035, rising to 111.7 million bpd from this year's level of 84.5 million bpd, the agency said.

IEA is the energy adviser to 28 developed countries.

U.S. energy consumption is expected to increase 14 percent by 2035, but the nation will rely less on oil and other fossil fuels, according to the EIA.

The fossil fuel share of U.S. energy demand over the next quarter century is expected to fall from the current 84 percent to 78 percent, the EIA said.

Ethanol is forecast to account for 17 percent of U.S. gasoline consumption by 2035, the agency said.

U.S. crude oil production is expected to rise from about 5 million barrels per day to more than 6 million bpd by 2027, due to additional offshore output and enhanced onshore oil recovery techniques, and remain at that level through 2035.

The United States will rely more on solar, wind and other renewable energy sources to meet its energy needs, the EIA said. (Reuters)

The EIA noted its forecast assumed no change in current climate change policies and regulations.

However, the United States is expected to eventually adopt policies that would reduce its greenhouse gas emissions, which should increase demand for alternative energy sources even more. 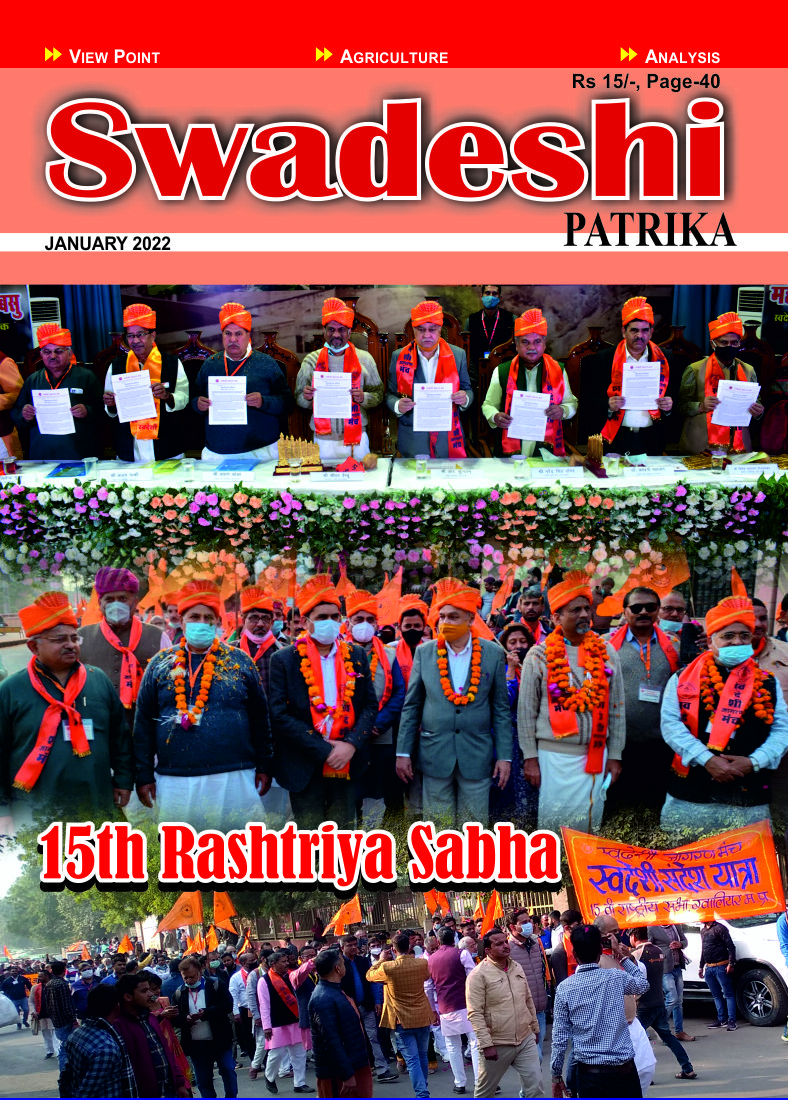