SJM to work in 739 districts for entrepreneurship development

National co-organiser of Swadeshi Jagran Manch (SJM) Satish Kumar said that it will work on entrepreneurship development in all 739 districts of the country.

Addressing the media here on Thursday, Kumar said , “Youths should be job providers instead of becoming job seekers. Earlier, there was a well established trend in India that agriculture was at top choice for the people and industry sector was second choice and lowest was service. But after the British, the trend changed and government jobs became top choice and industries remained at second choice and agriculture slipped to third spot.”

“We have to change it again in India. Secondly, we have to change the mindset of youth to become job providers instead of job seekers. There are 37 crore youths in India in the age group of 15 to 29 years of age, which is also a plus point for the country,” Kumar added.

Kumar said, “I started a campaign from Jammu Kashmir from August 15 and it will culminate on January 12,2023. I have to promote entrepreneurship in the country.” Kumar said, “ In Bhopal, Swadeshi Jagran Manch organised a workshop at Sagar Institute of Research & Technology(SIRT), Bhopal, to motivate students to focus on other vocational prospects simultaneously with their study.”

The organisation SJM would also be carrying out the ‘Swawlambi Bharat Abhiyan’ as well as make people aware of the need to use local products to help give the country’s economy a boost. The abhiyan aims to provide employment through entrepreneurship development and skill development,” he said. 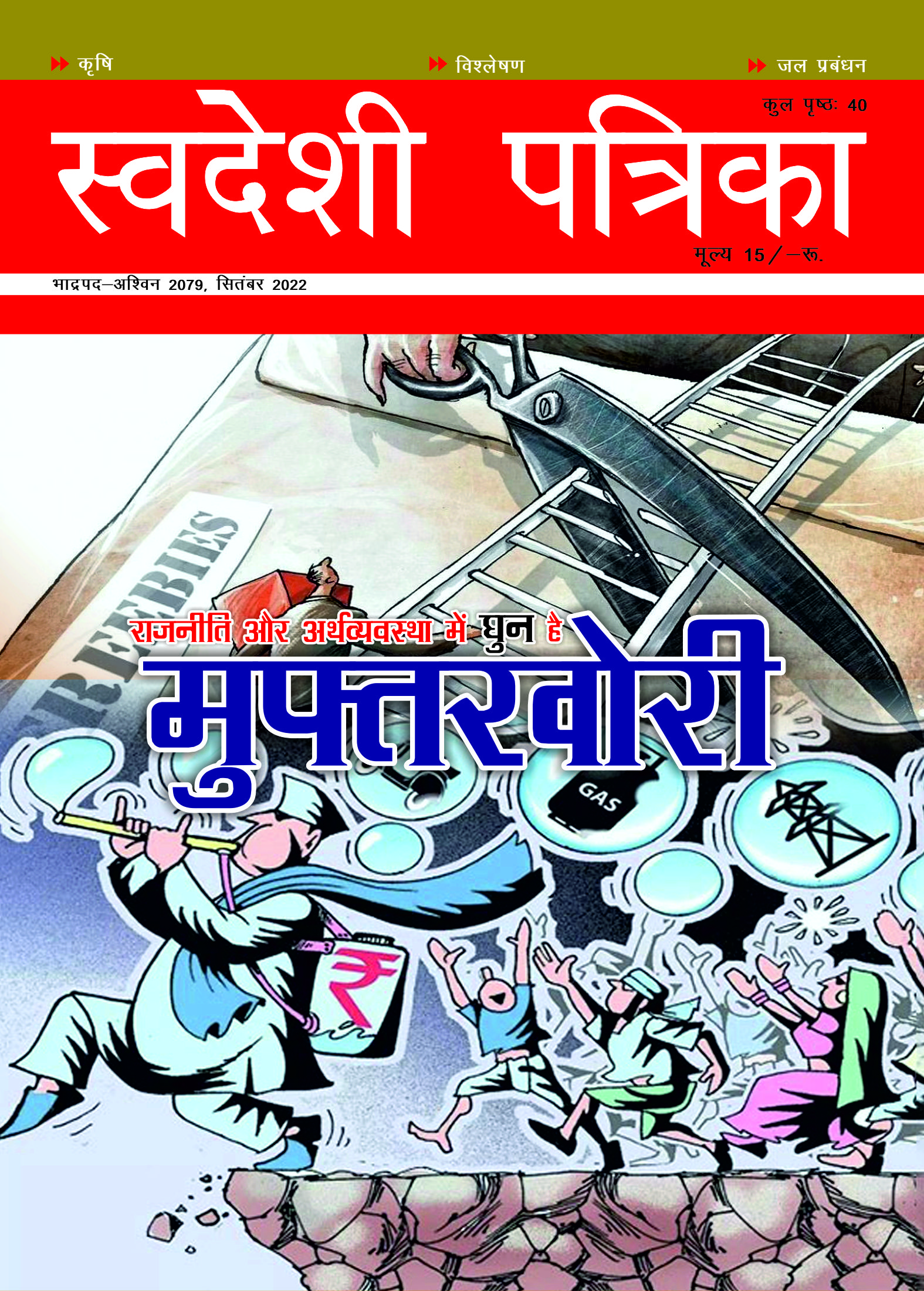